Originally, we were using the electric braking system before Knott came on the market. The problems we found with that was having to have a controller and people would lose that. Each vehicle you towed the trailer behind you had to set up the braking bias differently which became a lot of hassle, and the braking was only on one axle.

So when we saw the Knott system for the first time, straightaway we saw benefits of it being a whole lot simpler and easier to use for our customers. After driving the first trailer with the Knott braking set up, the braking was far superior, and you’ve got the peace of mind your trailer is going to stop if you need to hit the brakes. Also having the braking on both the axles was a huge benefit to how the trailer worked and towed behind the vehicle. 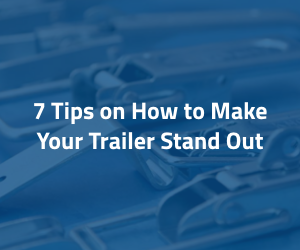 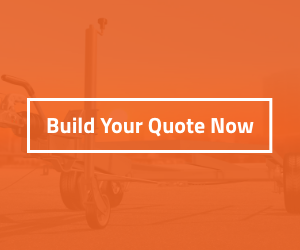